The European Young Breeders School will take place in Battice, Belgium from 31st August - 4th September. Holstein UK are looking forward to taking a team of six HYB members to represent them.

The school was established in 1999 and is aimed at young people from 13 to 25 years old with the main focus on helping the young breeders to gain knowledge and a better understanding of their cattle, and showing.

A lot of European countries automatically put a team composed of their best young breeders having participated to their different shows down for the E.Y.B.S. This makes from the E.Y.B.S the European cup of young clippers.

EYBS consists of three days of training during which the young breeders are taught the essential steps of preparing animals for shows, along with washing, making up the bed, feeding, clipping, judging, showmanship and theoretical courses like marketing and professional pictures. There are also two days of competition where the young breeders can put into practice what they have learned and compete against each other.

This formation is given in four languages (French, German, English and Dutch) under the leading of experimented leaders with international renown. During the week, highlight is put on team spirit and the participation of each member is evaluated throughout all steps of the animal preparation.

During the whole formation, the young breeders are accommodated in families of breeders from the region. Being housed in the heart of our farms enables the young to make discoveries and often leaders to friendships that last throughout the years.

After their participation to the E.YB.S., we often see the young breeders on international shows where they work for the renown of famous farms.

To find out more, email hyb@holstein-uk.org or contact your HYB Coordinator 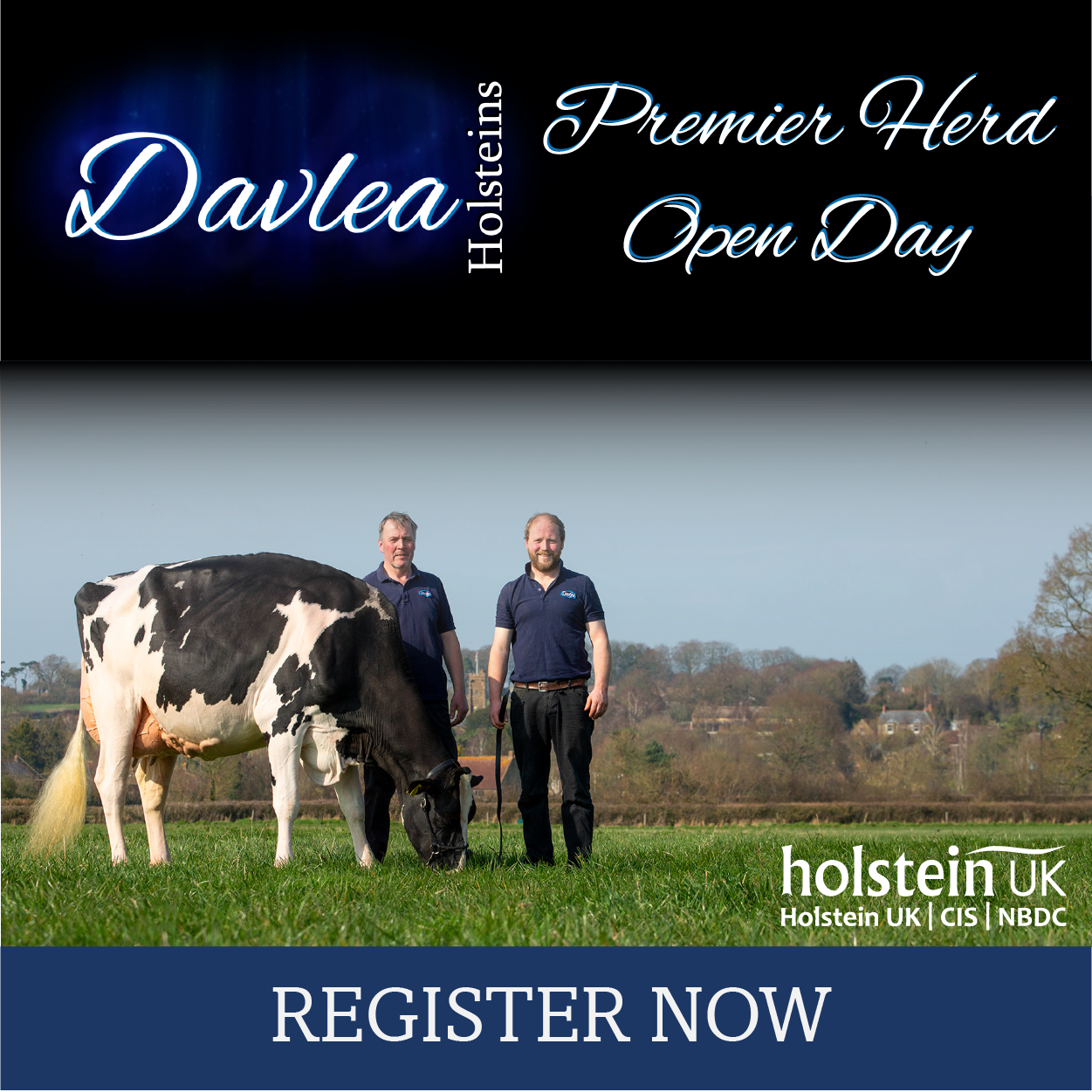