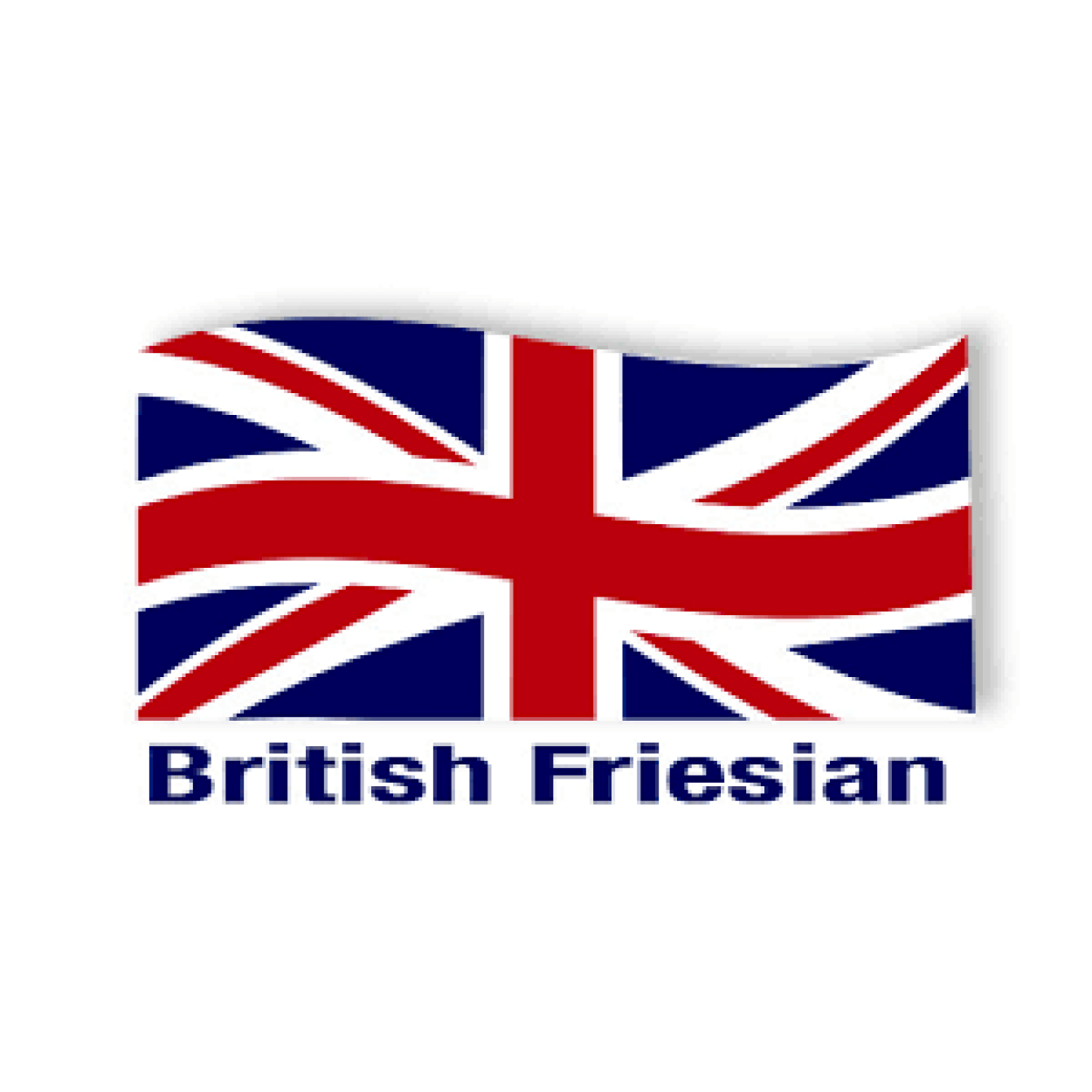 The club was formed in 1990 to promote and encourage the best of British Friesians within what was then the ‘Holstein Friesian Society’.  The British Friesian, a long established breed, has thrived in the climatic and financial conditions prevalent in the UK.  2009 was the year that marked 100 years since the establishment of a Society to record the black and white cattle, imported from Holland and which became the foundation of the British Friesian breed.