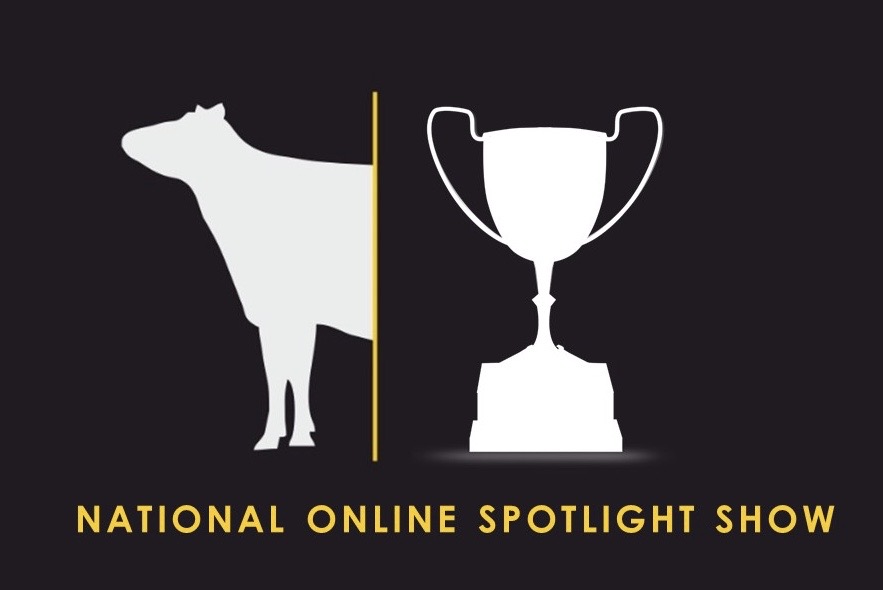 Following the recent announcement of the National Online Spotlight Show – an online Calf show taking place this April/May we can now release details of our illustrious international judging Panel. Giuseppe is together with his two brothers the owner/breeder of Bel Holsteins, one of the most successful prefixes within the European show ring. The Bel prefix has taken countless top Championship titles at the Swiss Expo, European Show, and the National Dairy Show in Italy. In addition to their success in the show ring, the cow families established at Bel Holsteins also represent some of the most up-coming sires in the European AI Industries bull line-ups. Giuseppe has huge judging experience both at National and International level, to name a few Giuseppe has judged the Swiss Expo, UK Dairy Day, National Dairy Show- Cremona, Italy, SPACE show in France and UK Spring Show. Over the past decade, Kurt and his family bred and/or developed or sold over 85 All-American Nominees from their renowned Oldbankston Ayrshires prefix. They have also exhibited the Champion Ayrshire at the Royal in 2011 and 2013. Kurt’s renowned Ayrshire Prefix is well established across the whole of North America and has been extremely successful within the show ring at National and International level. Kurt has judged many shows around the USA, including the WDE and the North American International Livestock Exposition Mark is the owner/breeder of the prizewinning Riverdane herd. He also runs and Embryo-transfer company called Celltech which has produced dozens of National Show-winning cows within the UK and Europe. More recently Sahara Sanchez Ambrosia 3 EX94 took the home the Supreme Champion title at the 2019 UK Dairy Expo, Mark has also developed three EX97 cows at Riverdane and countless VG89 two-year olds under his own prefix. He has a wealth of judging experience in many countries such as South Africa, Germany, Spain, Finland, including the most recent European Holstein Championships in Libramont 2019. Mark is owner and breeder of the legendary Rosedale genetics, notably known for developing and breeding many great show cows through the years. In particular Lavender Ruby Redrose EX96, the first R&W Holstein to take supreme Champion at the World Dairy Expo, a foundation cow at the Rosedale herd.  Mark has judged at countless shows across the US and Canada such as the World Dairy Expo and Royal Winter Fair on multiple occasions, he has judged national shows around the world, including International Dairy Week in Australia, the Brazil National Show, the Eastern France Spring Show, the Swiss Junior Bulle Winter Show and the UK Dairy Expo. Pierre’s famous Peirstein prefix is home to over 120 All-Canadian Nominated cattle. Pierre is highly respected within the Global dairy industry for breeding and developing many countless legends that have graced the North American and Canadian show rings. A few notable examples: Thrulane James Rose EX97, 3x RWF Grand Champion & WDE Supreme Champion and Loyalyn Goldwyn June EX97, another cow with multiple RWF wins under her belt and a cow who has numerous Supreme Championships to her name. Pierre has judged at many of the World’s greatest dairy shows across the US, Canada, Europe and Australia. More recently Pierre will be taking up the role to judge the 2020 National R&W Holstein show at the World Dairy Expo.

We can also announce the prize fund has increased to in excess of £1600, further details and entries will open next week .