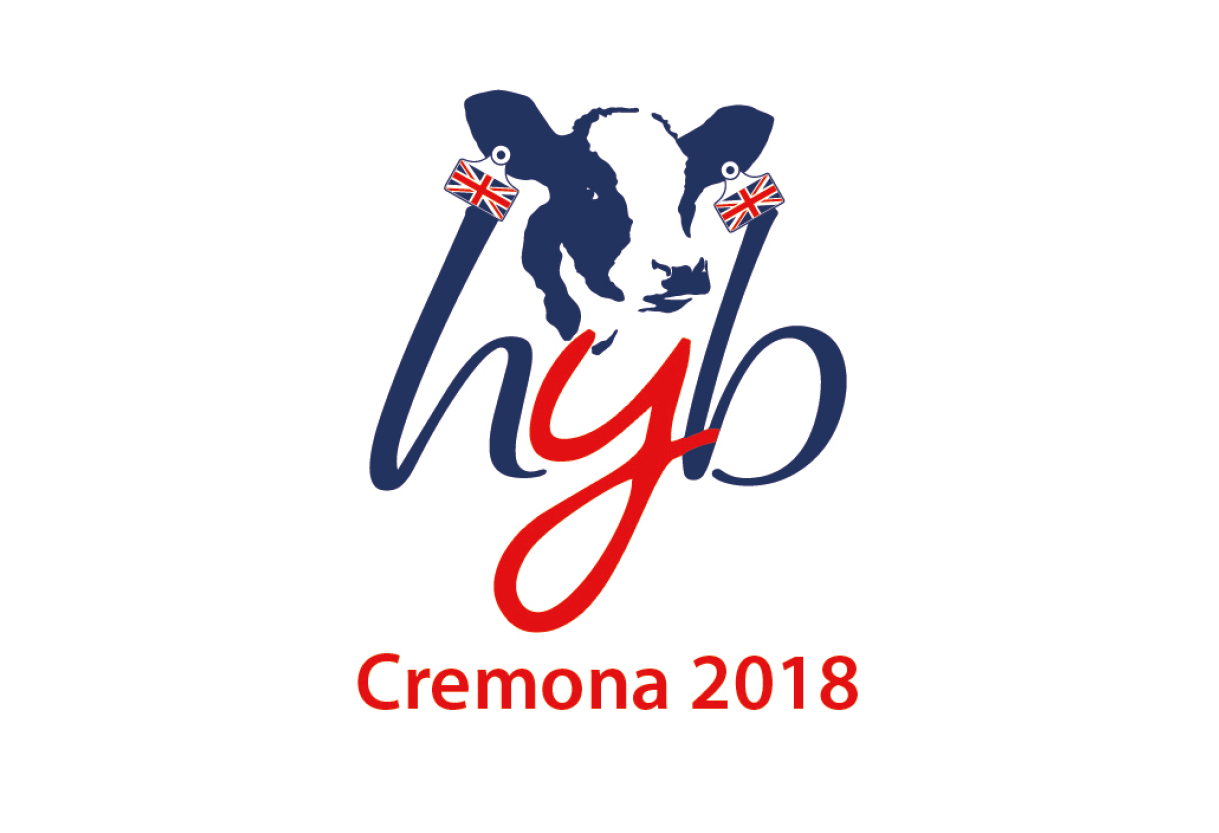 The Open Junior Show in Cremona in Italy will welcome four talented and ambitious Holstein Young Breeders who have been selected to represent Holstein UK later this month.

The team of two senior and two junior competitors includes:

The annual Open Junior Show takes place from Wednesday 24th– Saturday 27thOctober and gains international recognition for its clipping, showmanship and stock judging competitions.  Over 40 competitors from across Europe will travel to Cremona to demonstrate their skills and knowledge whilst competing on an international stage.  The event also offers a fantastic networking opportunity and the chance to socialise with like-minded individuals.  The competition, run by ANAFI, takes place during the 67thItalian National Holstein & Jersey Show.

On arrival, members are assigned a heifer ready for clipping, showing and judging on the Thursday. On the Friday, competitors put their knowledge to the test with a technical quiz and Saturday sees them attend Italy’s prestigious National Holstein Show. Throughout the three days, competitors are scored with the overall scores rating the top spots and winners.

Twenty three year old Laura from Shropshire has been an HYB member for four years and works for Genus ABS as EMEA Marketing and Communications Assistant. Since becoming an HYB member Laura has been lucky to work with Knowlesmere Holsteins, and in 2017, she was Champion Showman at UK Dairy Expo, and Reserve Champion Showman at the All Breeds All Britain calf show, as well as leading the Champion Calf.  Being selected to represent the UK in Cremona is such an exciting opportunity to showcase all that Laura has learnt during her time in HYBwhilst meeting new people and seeing some amazing animals. Laura’s ultimate dream would be to breed and own a National Show winner with her boyfriend, Jason, of Eedy Holsteins.

Alison has been involved with Scotland HYB for 11 years and her greatest HYB achievements include being placed second in 2017, first and Reserve Champion Handler at the All Breeds All Britain Calf Show 2014, along with being part of the very successful UK team at the previous European Holstein Show in Colmar, 2016. Alison works for Semex at their Head Office where she has recently become more involved in coloured breed proofs and providing customers with equipment for carrying out Elevate genomic testing.  She lives in Ayrshire with her partner who milks 500 predominantly pedigree Ayrshire cows between two farms. They have also started registering Holsteins using the Arranview prefix and hope to continue developing the herd for the future.

From the age of eight, showing Holstein cattle has been a huge part of Laura’s life. Her family farm, the Rettbar Holstein herd in Buckinghamshire, is second generation with Laura and her sister aiming to be the third generation to take forward the pedigree herd of 100 cows and 100 youngstock. Over the years, Laura has gained a lot of experience handling calves and her greatest achievements include being placed in the top four for her handling classes three times, and being awarded the HYB Little Star Award in 2017.  Currently studyingfor her A levels, her sight is set on going to Northampton University to study paramedic science and to train to become part of the NHS paramedic team, as well as continuing with her passion for dairy farming and showing.

A member of the Lancashire club since the age of four, Elliot is widely involved in the showing world.  He currently works full time on two dairy farms in Lancashire and his future aspiration is to continue dairying and grow his experience and expertise in the showing world.  His greatest achievements, to date, are winning the Junior Showmanship class at the 2013 All Breeds All Britain Calf Show and the Intermediate Showman title at the 2014 UK Dairy Expo.  Elliot, who will be a great team member, is looking forward to the trip so that he can further his experience and knowledge whilst competing on the European stage.

HannahWilliams, Head of Events & Marketing for Holstein UK, comments, “It is fantastic to yet again have a UK team being represented on the European stage at Cremona in Italy.  These four team members have excelled across all areas of HYB throughout recent events and are a credit to Holstein Young Breeders.  We wish them all the very best of luck in the competition and Holstein UK will be sharing team updates and results on the social media platforms whilst they are competing at Cremona.”