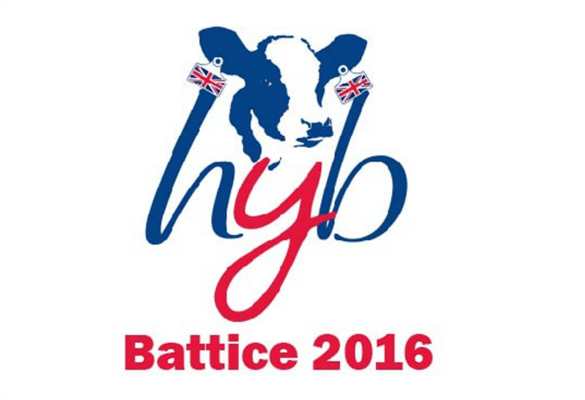 The school has been created in 1999. It is aimed at young people from 13 to 25 years, and its main aim is to learn to the young breeders knowing their cattle better and, optimizing selection and preparing them for shows.

The E.Y.B.S. is now the international reference for the training of young people mad about the Holstein breed (preparation of show animals and learning about the breed).

A lot of European countries automatically put a team composed of the best young breeders having participated to their different shows down for the E.Y.B.S. This makes from the E.Y.B.S the European cup of young clippers.

The 2007 edition has broken the participation record (more than 150 young breeders), but from 2008 on we have set the maximum number of participants to 120 in order to guarantee the quality of the training and of the accommodation. But never change a winning team, so the organization is still the same:

3 days of training during which the young breeders are learned the steps of the animal preparation for the shows (washing, making up the bed, feeding, clipping, judging, showmanship and theoretical courses like marketing, professional pictures…
2 days of competition during which the young people put into practice what they have learned and compete against each other.

This formation is given in 4 languages (French, German, English and Dutch) under the leading of experimented leaders with international renown. Participants are grouped by 5 to 7 persons. During the whole week highlight is put on team spirit and the participation of each member is evaluated throughout all steps of the animal preparation.

Walloon young breeders have the opportunity to come with their own animal. For the others, heifers are put at their disposal by Walloon breeders. These are given to the young breeders according to their age and size, in order guarantee the best duo “young breeder-heifer”.

The great competence of the judge, who is designed by our partner Holstein Quebec is a guarantee for the success of the event. The sensible advice he gives during the competition is much appreciated by the participants. It enables them to go further in the art of enhancing their animals. The winner gets the opportunity to improve his know-how even more during a 3-weeks trip in Canada organized by Holstein Quebec. A special price is given to the best breeder younger than 16 years.

During the whole formation the young breeders are accommodated in families of breeders from the region. Being housed in the heart of our farms enables the young to make discoveries and often leaders to friendships that last throughout the years.

After their participation to the E.YB.S., we often see the young breeders on international shows where they work for the renown of famous farms.

E.Y.B.S.: the best springboard to reach the top in the world of breeding and a great meeting place for all these future breeders. In 3 words: learning, exchange, conviviality.

The European Young Breeders School (E.Y.B.S.) at Battice in Belgium

All Breed All Britain Calf Show